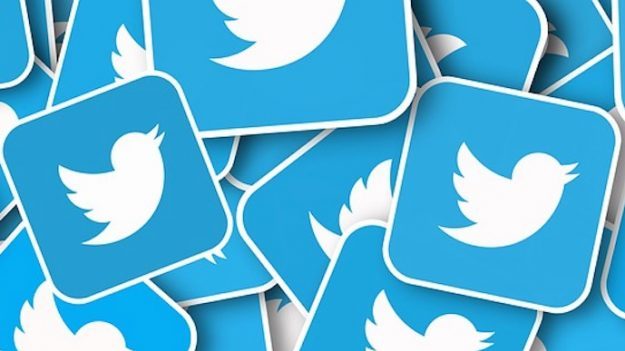 Twitter has allowed advertisers to bid on the first 6 seconds of viewing video ads. When this option is selected, payment is charged when the video is viewed for at least six seconds, and at least 50% of the pixels are in the user’s field of vision.

Twitter noted that this option is ideal for those advertisers who are interested in a metric such as completed views.

A new option is launched worldwide for the following ad formats:

According to an EyeSee study commissioned by Twitter, short videos (less than 6 seconds) without sound and with clear branding provide better recognition of ads on mobile devices than TV-style videos.

As for Twitter itself, this is a platform where there is no emphasis on video, and users usually publish short videos, and they do this infrequently. The new bidding option takes this into account, allowing advertisers to use the service more efficiently. 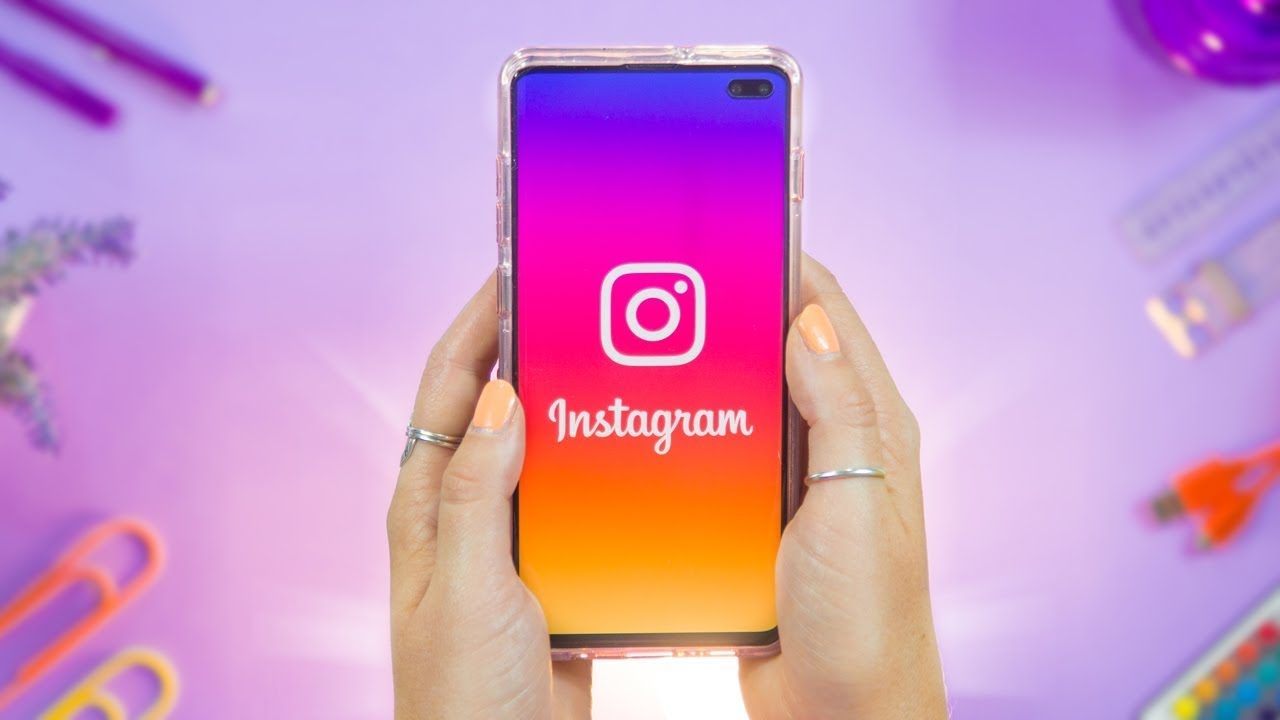 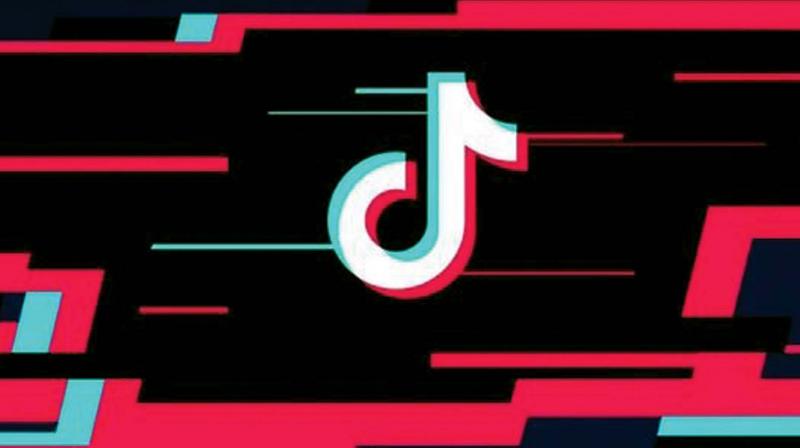 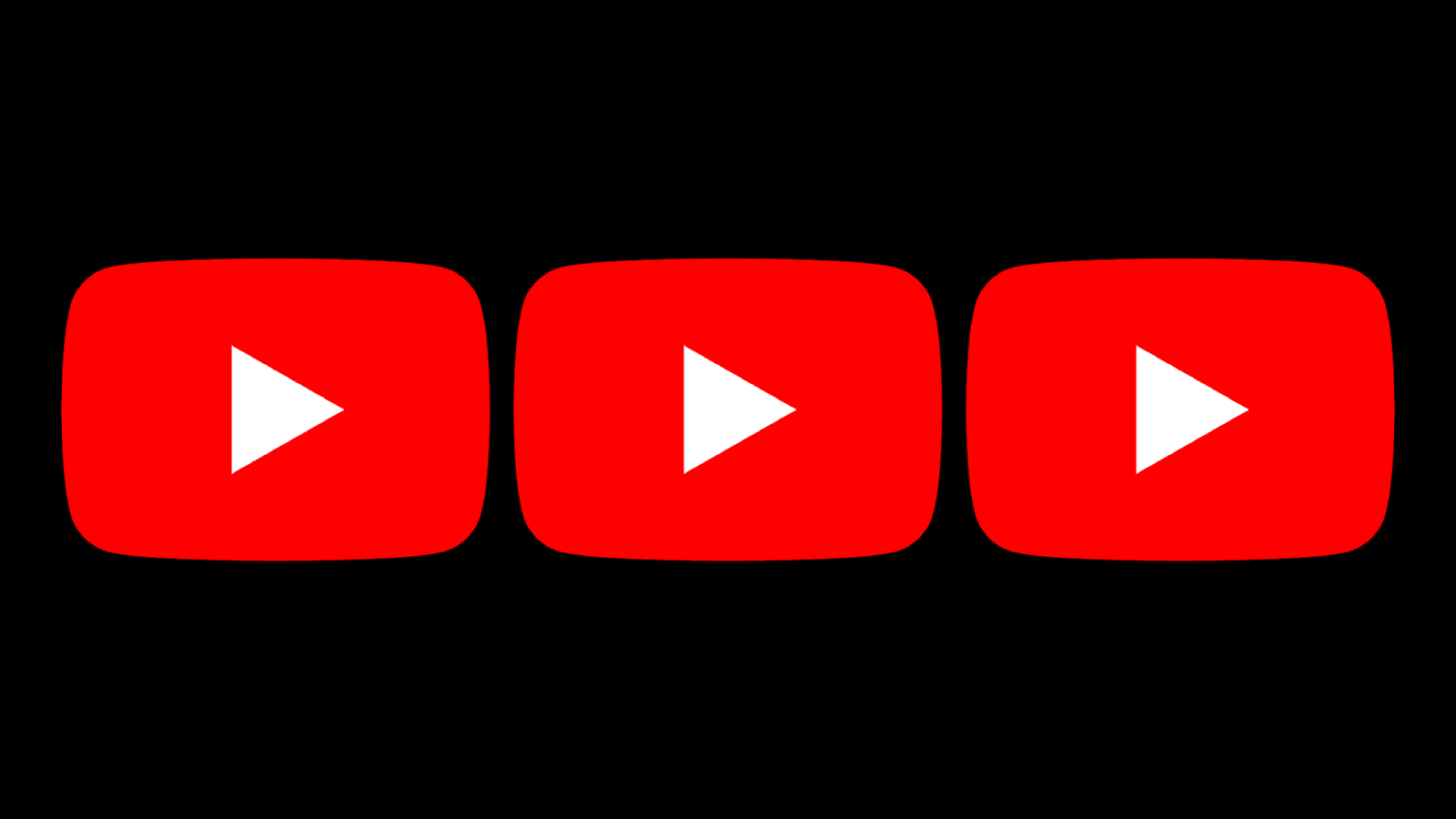