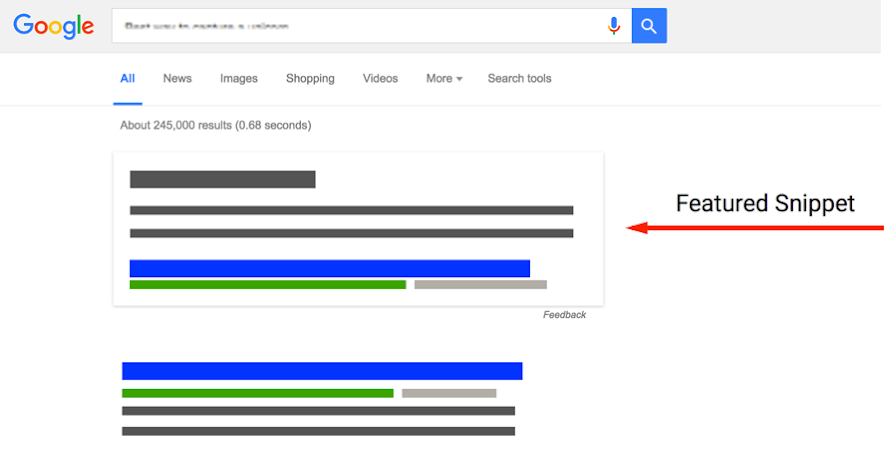 Google announced today the implementation of a new algorithm for its Featured Snippets for queries to search for “hot” content.

Google takes the example of a research on “tax brackets”, explaining that a priori , this type of request is rather intended to get the latest figures published and not those of previous years.

Of course, all searches do not necessarily require a “fresh” answer. All requests are not “hot” (news). The new engine algorithm therefore tries to detect “hot” requests by providing a Featured Snippet that is as up-to-date as possible, without affecting this criterion for “cold” requests that do not require freshness.

Nothing really new, because this concern has always been taken into account by the engine. This algorithm seems to be an evolution of the QDF system (Query Desserves Freshness) set up in 2007 and the Freshness Update of 2011, but more specifically adapted to the featured snippets.

The article does not say however whether this novelty has been implemented worldwide today or only in the United States at first. Anyway, it should quickly happen in our country if it is not already the case.