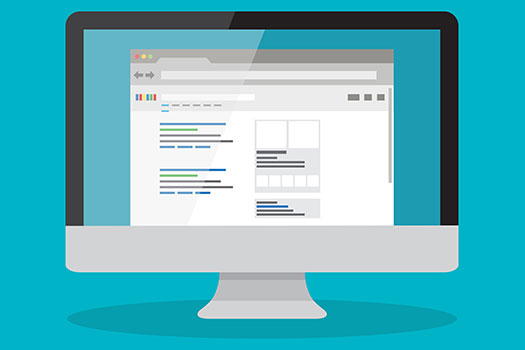 Google has just implemented a new version of its SERP for its image search engine, on desktop only. New location of selection, related information, etc. are at the rendezvous …

It had been a long time since Google had not proposed new features specifically on its desktop interfaces, preferring to focus on the mobile version of its tools. Still, Google yesterday announced a new interface for its image search results , only on desktop computers this time.

With this new version, when selecting an image, it does not appear below but to the right of the page, always on a black background (see illustration below) . This selection will then remain visible even if you are scrubbing the SERP.

In addition, when you select a product image, you will now see details such as brand, price, availability, and comments. Captions have also been added to related images displayed below the main image. Also note a share button (already present in the old interface), after the animated gifs and tests in the SERP web.

This new interface was already available here this morning. And indeed, it is very pleasant to use. However, it will be difficult to adapt to the mobile, given the width occupied on the screen.

It will also be necessary to see if it generates more or less traffic on the websites producing the images, because for some time, this type of traffic having become skin of grief according to the different versions of the interface of Google Images