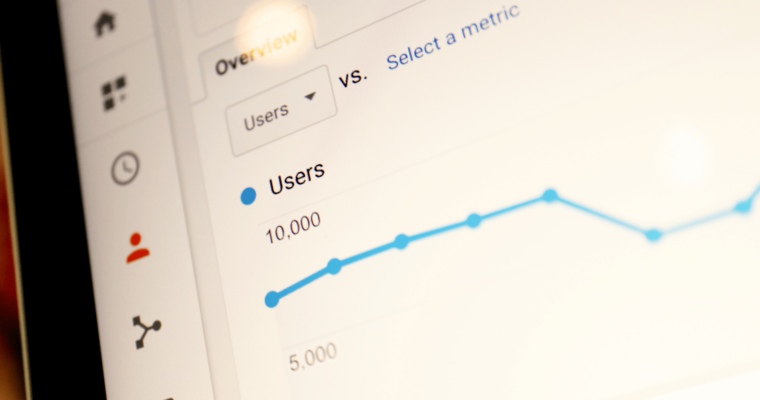 Several times a year, Google makes major changes to the algorithm. Such updates are called core updates – an update of the main algorithm, Google usually officially confirms them.

Google compares the algorithm with a list of movies to watch. Suppose in 2015 you compiled a list of 100 films. In 2019, you update it – not because the films that are already in it are not good enough, but because there are many new wonderful films that are also worth watching. And many of them want to see more than the old ones, so they will immediately go to the top of the list.

So it is with sites: over time, there are many good ones that should rightfully be located in the TOP of the issue. Therefore, Google does not advise sites affected by updates to make major changes. Instead, you should focus on creating truly high-quality content. After all, the ultimate goal of the algorithm is to rank higher sites with good content.

To understand how good the site’s content is, Google invites webmasters to answer the following questions:

Google advises you to answer these questions yourself and ask them to someone else, someone who is not directly related to your site, but who you can trust.

Guide for Assessors and EAT

Google sometimes advises referring to a guide for assessors – those who analyze the quality of pages, and whose ratings the company takes into account when developing the next algorithm. In their analysis, assessors rely on EAT (Expertise, Authoritativeness and Trustworthiness – Expertise, Authority and Reliability). Google believes that, knowing by what parameters the quality of resources is estimated, it will be easier for webmasters to understand what needs to be worked on.

Google warns that no action after updating the algorithm can guarantee the return of the site to the TOP. However, content enhancements always have a positive effect on dynamics.