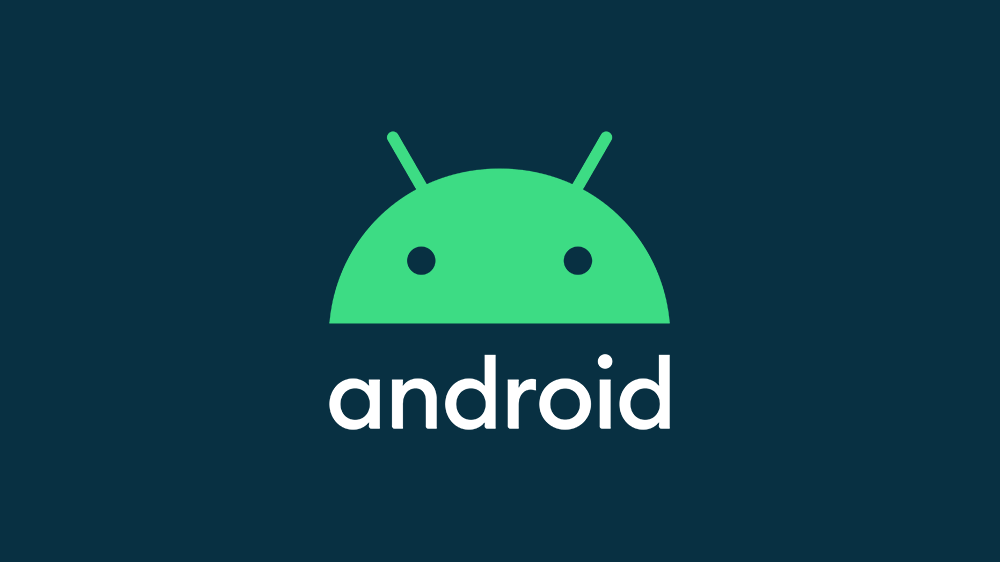 For the first time since 2014, Google has changed the logo design of its Android operating system.

Android robot is still a symbol of the operating system. But now only his head will be depicted on the logo.

The company also changed the color of the inscription Android to black.

“We found that green is difficult to read, especially for people with visual impairments. The logo merges, sometimes it is difficult to distinguish it. Therefore, we came up with a new, more contrasting palette, ”the official statement says .

In addition, the developers changed the name of the new version of the operating system – from Android Q to Android 10. The letter in the name of the version meant some kind of sweetness, but marketers came to the conclusion that not everyone understands this (due to language differences, including).

Note also, in July, individual users noticed that Google replaced the voice search icon with the voice assistant icon Assistant in the search application and the search bar on Android devices.

In addition, the phrase “Ask your Assistant” appeared in the search bar, whereas earlier the following text was displayed there: “Say“ Hey Google ””. 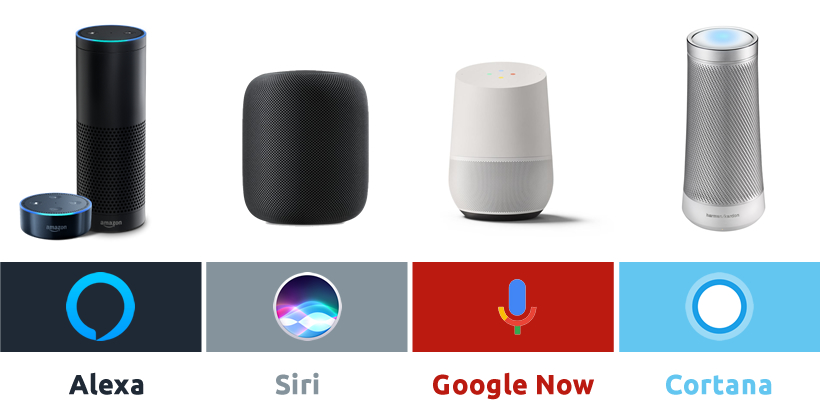 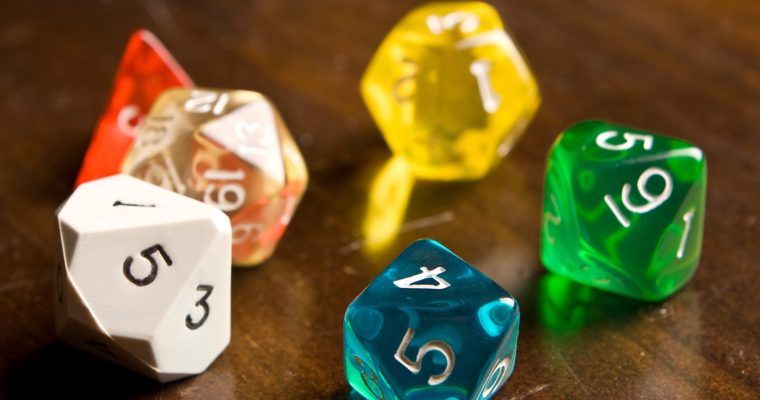 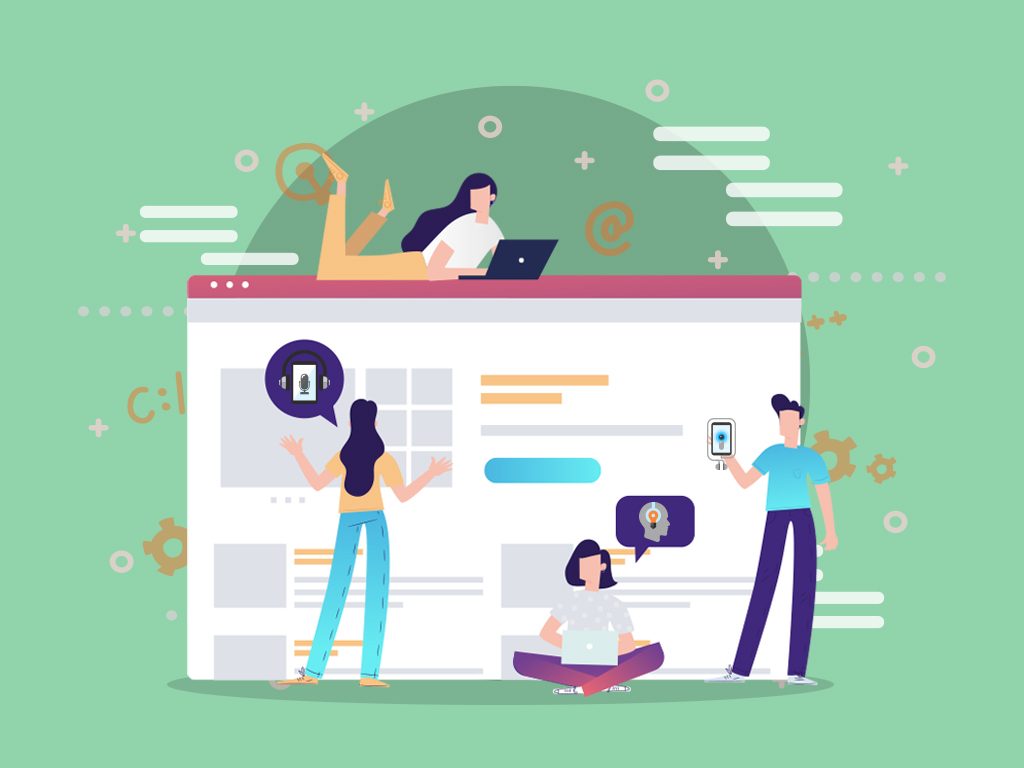 As our second lead editor, Marshall Lucas provides guidance on the stories Web Search News reporters cover. He has been instrumental in making sure the content on the site is clear and concise for our readers. Marshal received a BA and and MA from the Columbia University. He has previously worked for the Search Engine Roundtable and Search Engine Land.