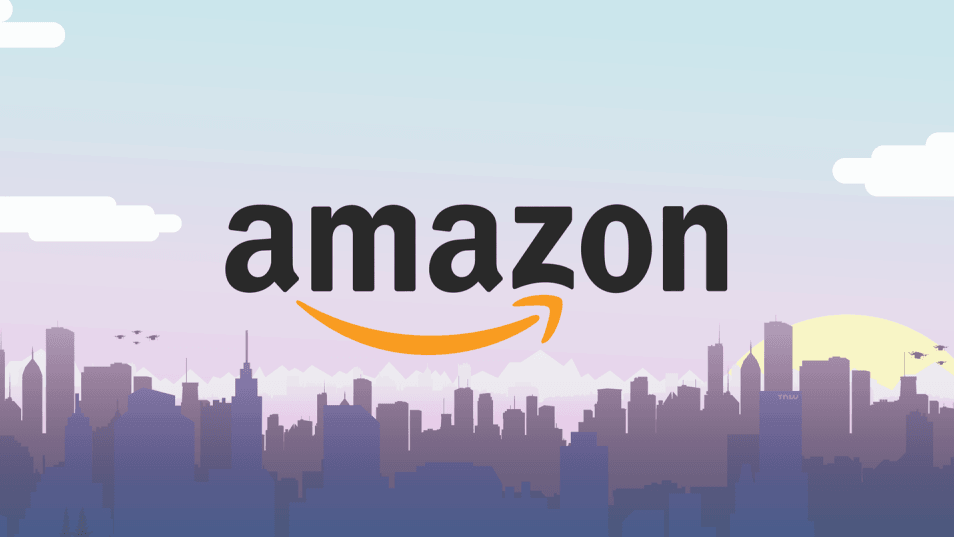 Amazon’s desire to offer the best prices to its customers forces sellers to raise prices for their products at competing venues.

According to Bloomberg’s Study, Amazon constantly monitors the prices of competitors and if it sees that a certain product is cheaper (for example, at Walmart), it warns the company selling this product about it, and then makes it difficult to find and buy this product on its own platform – thus punishing the seller. As a result, in many cases, sellers raise the price of a competitive site instead of risking sales on Amazon.

The price alerts studied by Bloomberg do not directly state that sellers must raise the price of the product on other sites and lower it on Amazon. However, according to the agency, in fact their goal may be just that.

Amazon started sending price warnings in 2017, but recently their frequency has increased significantly amid a tightening of the price war with Walmart.

Antitrust experts believe Amazon’s policies could catch the attention of the US Congress and the Federal Trade Commission.

Recall that in July the US Department of Justice (DOJ) announced  the launch of an investigation into market leading online platforms such as Google, Facebook and Amazon. The antimonopoly department of the department will check how they achieved such a position in the market and whether their business practices harm competition and consumers. 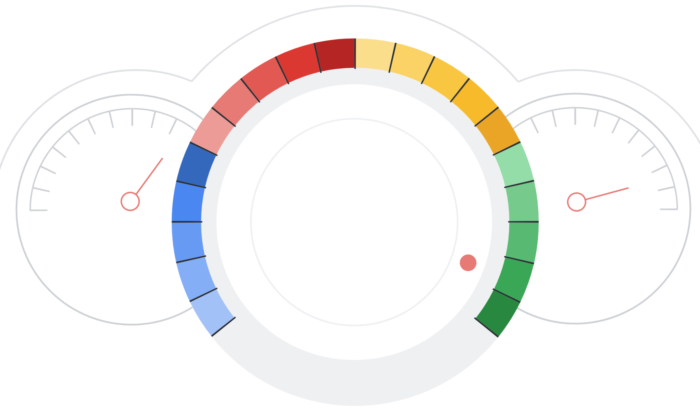 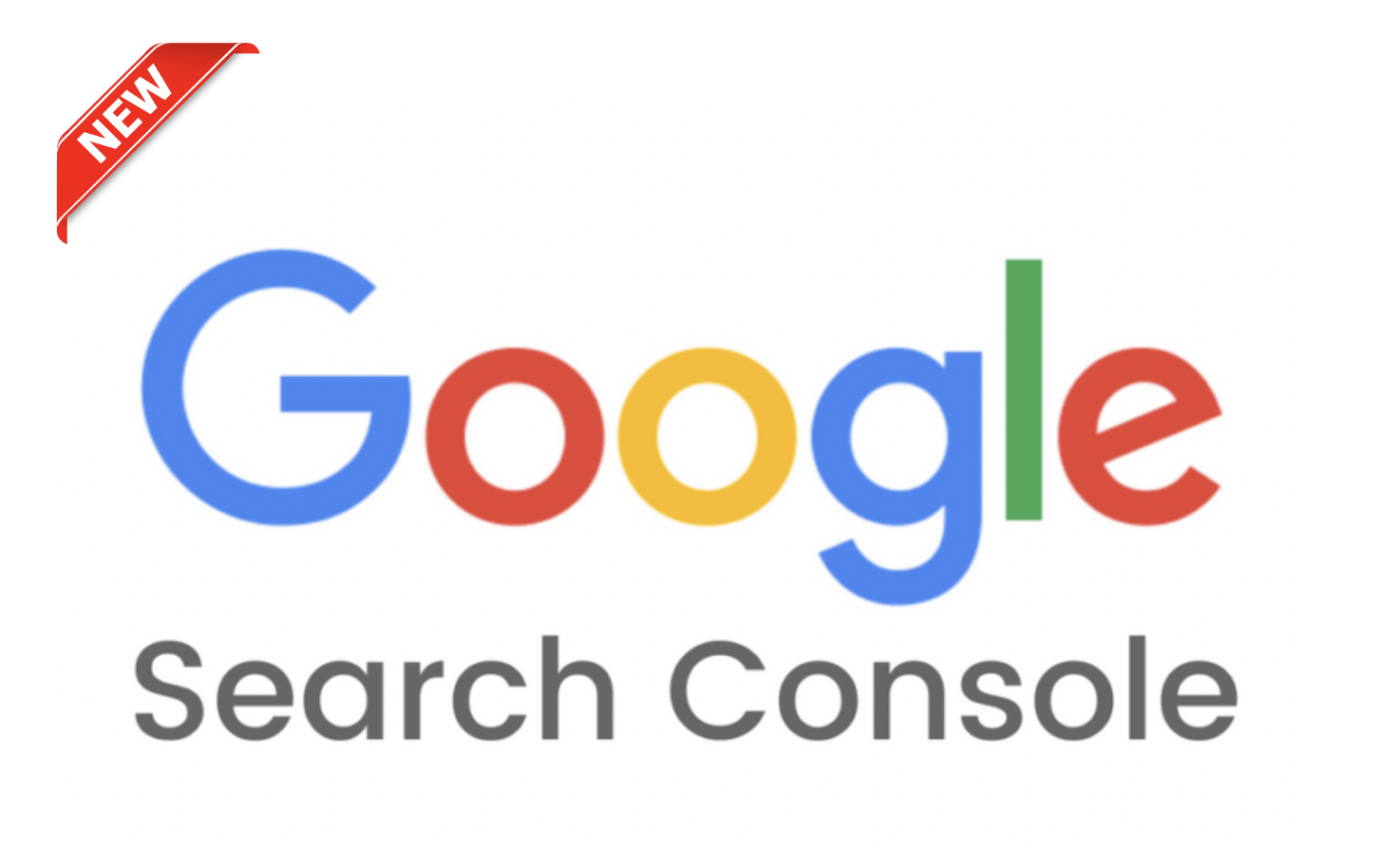 On Google, we click on results in less than 50% of cases
New signals for evaluating search quality: clicks, attention, satisfaction
Comment