The Google SearchLiaison Twitter account, linking search engine teams with SEO specialists, posted a new tweet on Tuesday, September 24: “We will release a major update of the algorithm today, as we do several times a year . This is a major update.

SEOs are now used to these Google micro-communications. Previously, their regular analyzes and exchanges with other SEOs, via forums and specialized sites, made it possible to highlight the major changes made by Google to its algorithm. They could also use tools that identify important changes in the SERPs.

The fact that Google now communicates on these famous  broad core algorithm updates is a good thing, although it does not change the lives of SEOs: they must always monitor their performance, learn, interact with their peers and check the tools indicators dedicated to identify any changes in the result lists. But these official communications can be alerted if there are significant changes in the positioning of sites on Google.

However, as usual, Google does not indicate the purpose of the major update of September 2019. It gives no indication of what elements are targeted and which sites may be impacted. It is advisable to scrupulously check your SEO performance. In the coming days, some tools should allow us to identify the common points between the sites that are mounted and those who lost positions on Google.

The Google update is global, its deployment is underway and should continue for several days, as Danny Sullivan says on Twitter. 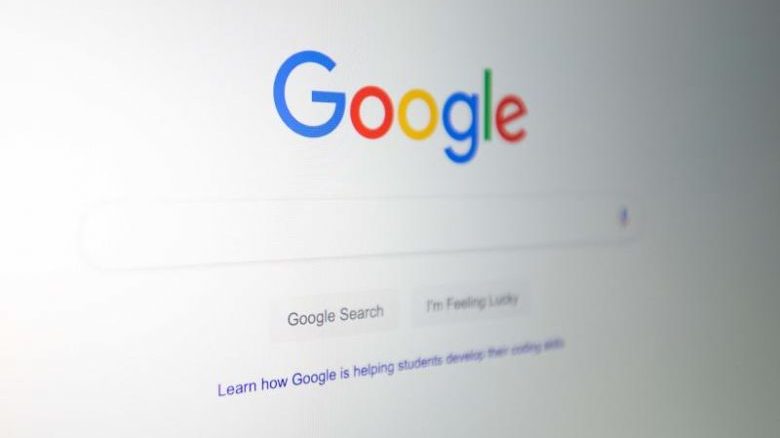 Google: an update of the algorithm will favor the original articles 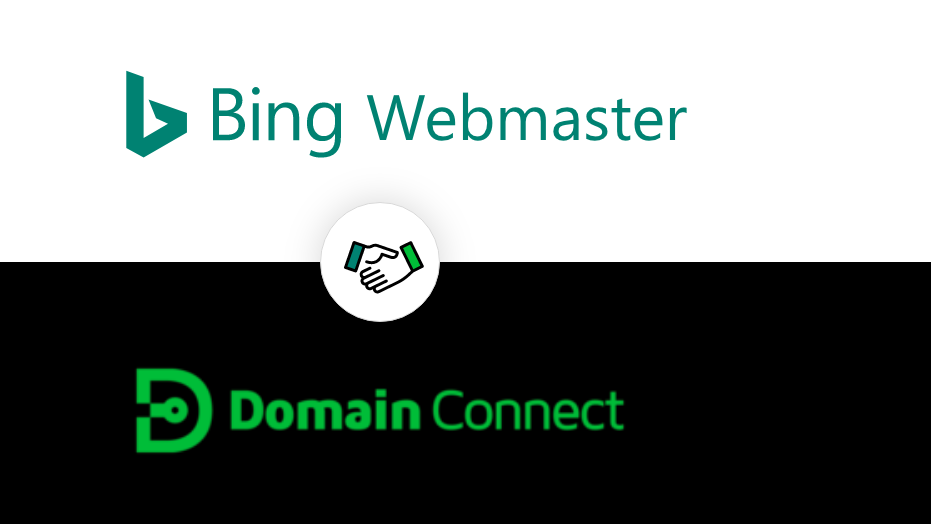 Google will degrade the visibility of the media in France to respect the new law on copyright
Stars in search results: Google’s new rules
Comment